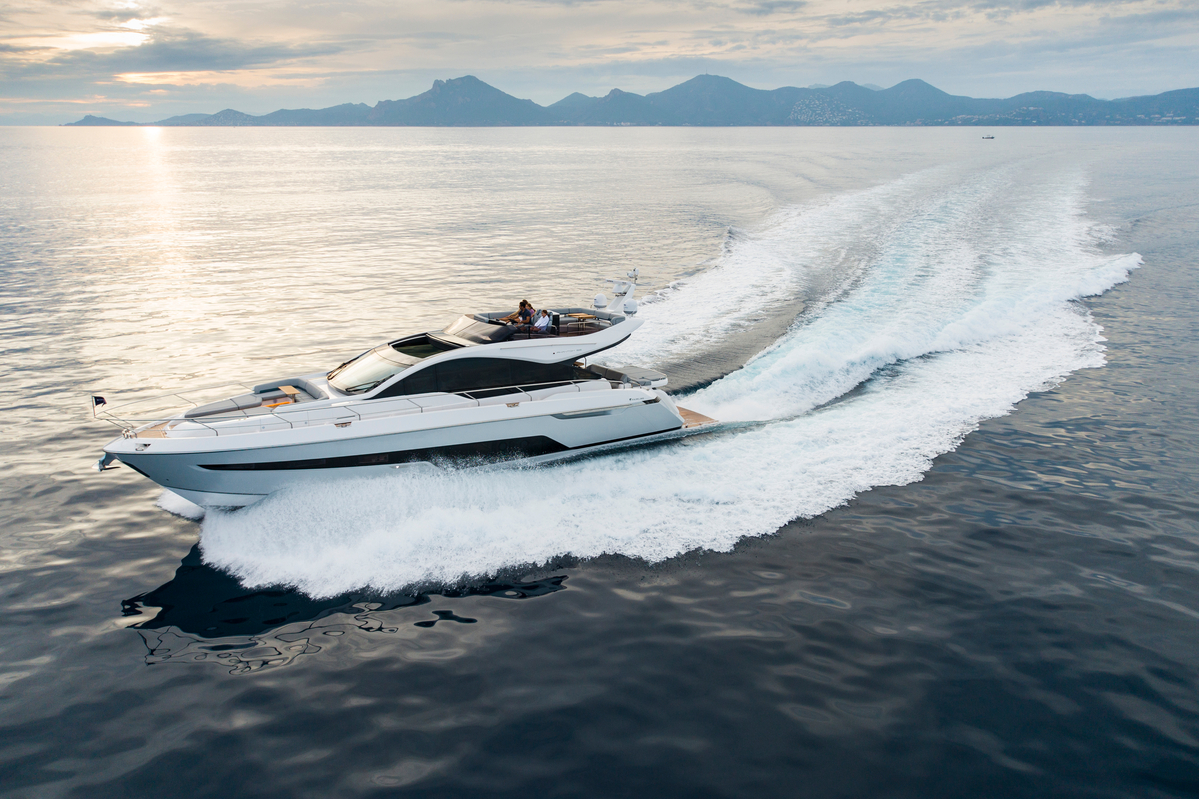 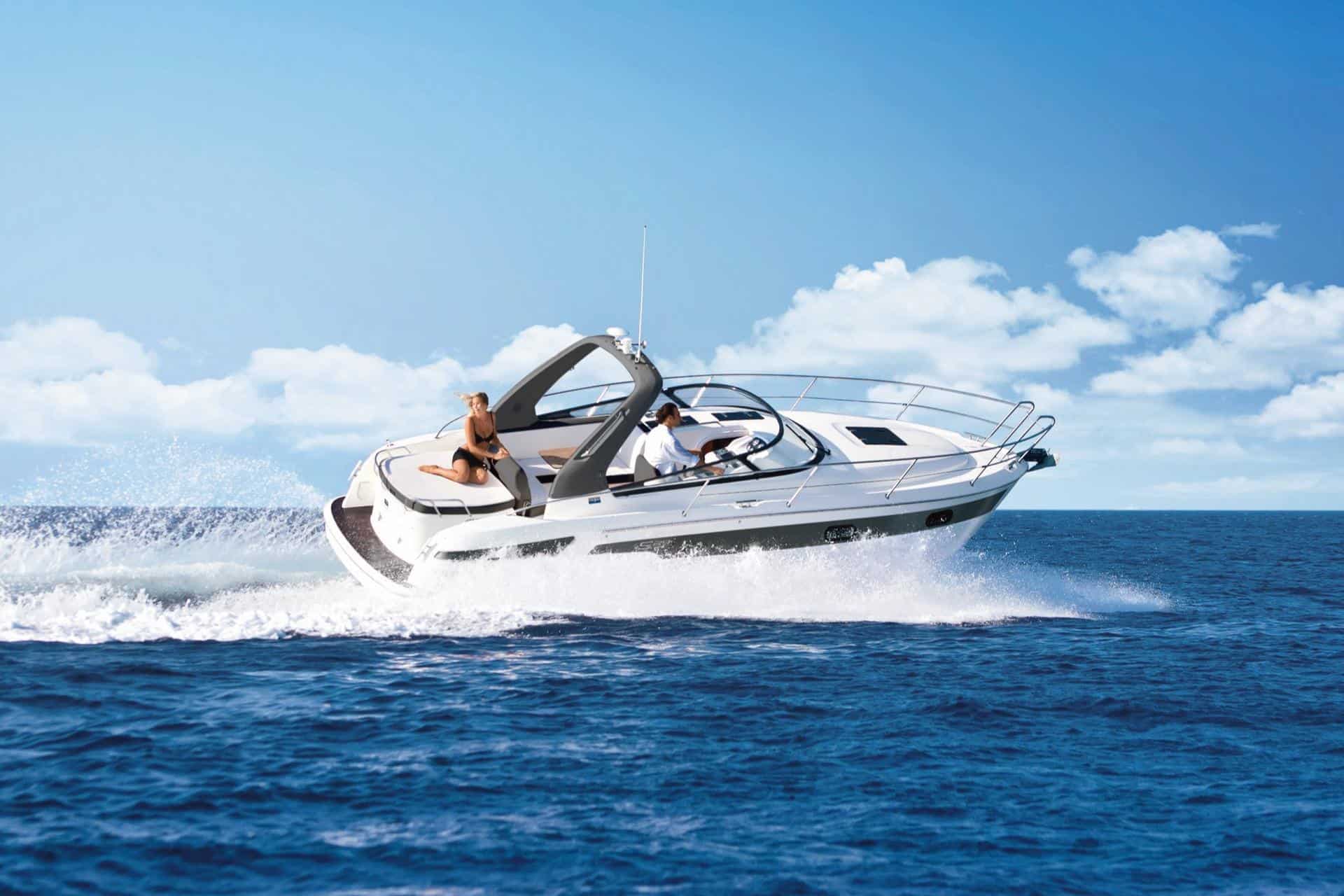 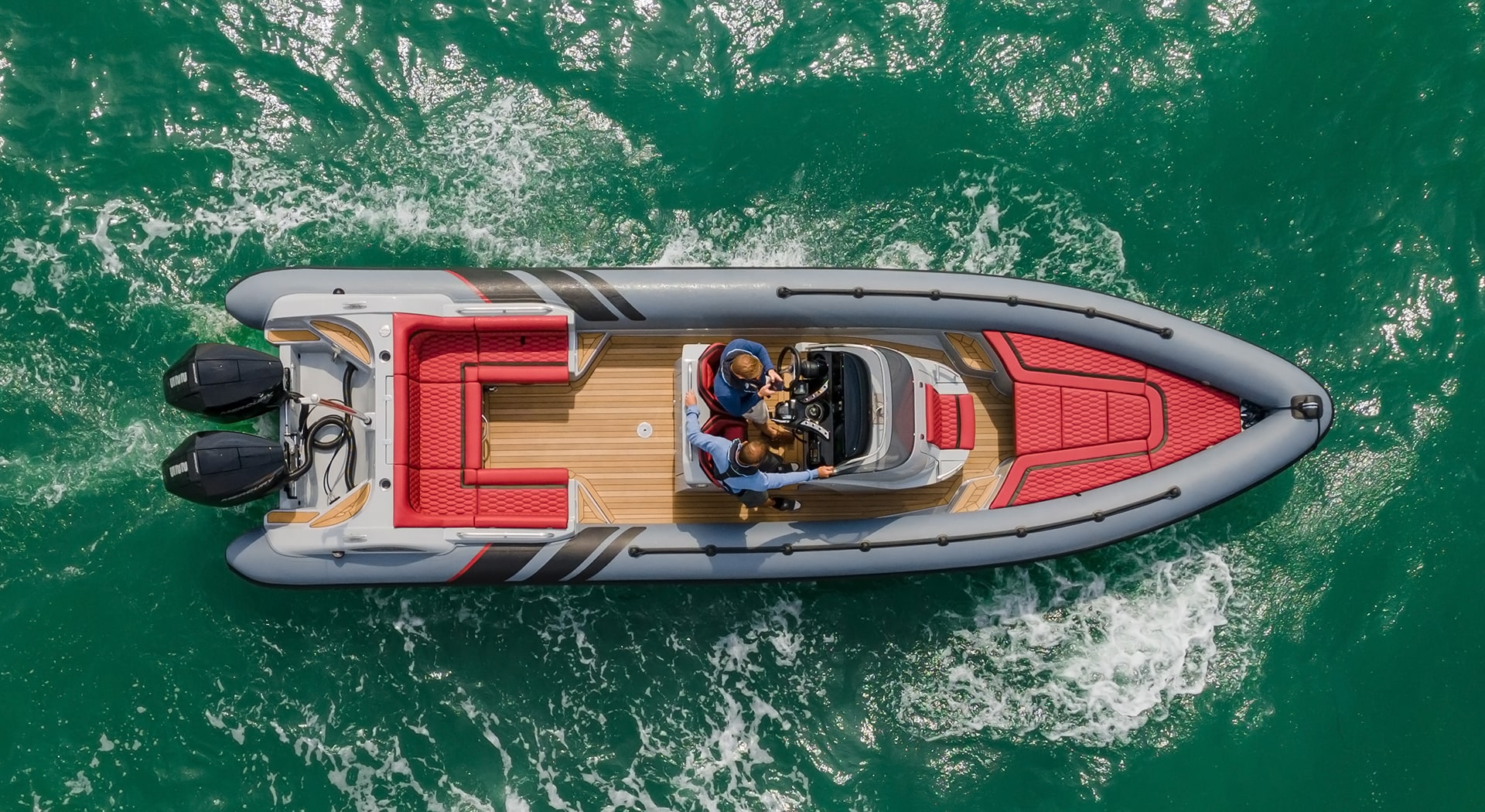 Buying and selling is what we do!

New or used boat sales, saftey equipment and navigation aids, we have it covered

Based in St Helier marina, the sales office provides the perfect environment for specifying your new boat or electronic equipment upgrade. With the expert team on hand to guide you through the new model ranges from Fairline, Regal, Dufour Yachts, Kawasaki Jet Skis, Cobra Bavaria Motor and sail and Rodman

Buying or selling a used boat should be simple and we keep it that way. from valuation to listing through to completion we are there for you.

Once you are on the water we have all the latest equipment to keep you safe at sea. All in stock from Fire safety sticks, life rafts, Life Jackets, VHF Radios, PH neutral cleaning products and much more.

And finally if your boat needs a navigation upgrade we have it covered. Authorised installers for Fusion, Garmin, Raymarine, Simrad and B&G all with onboard warranty for your peace of mind. 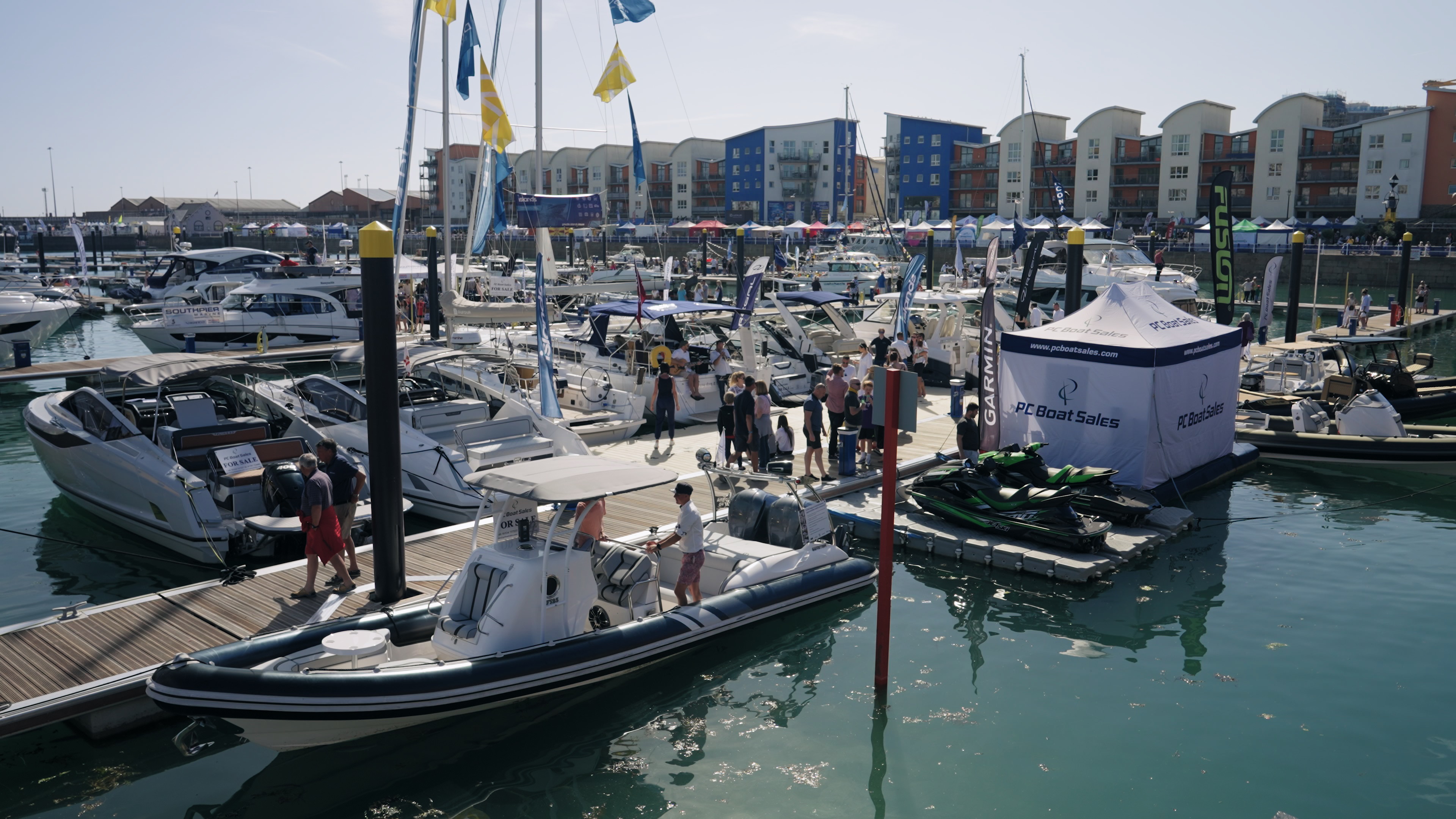 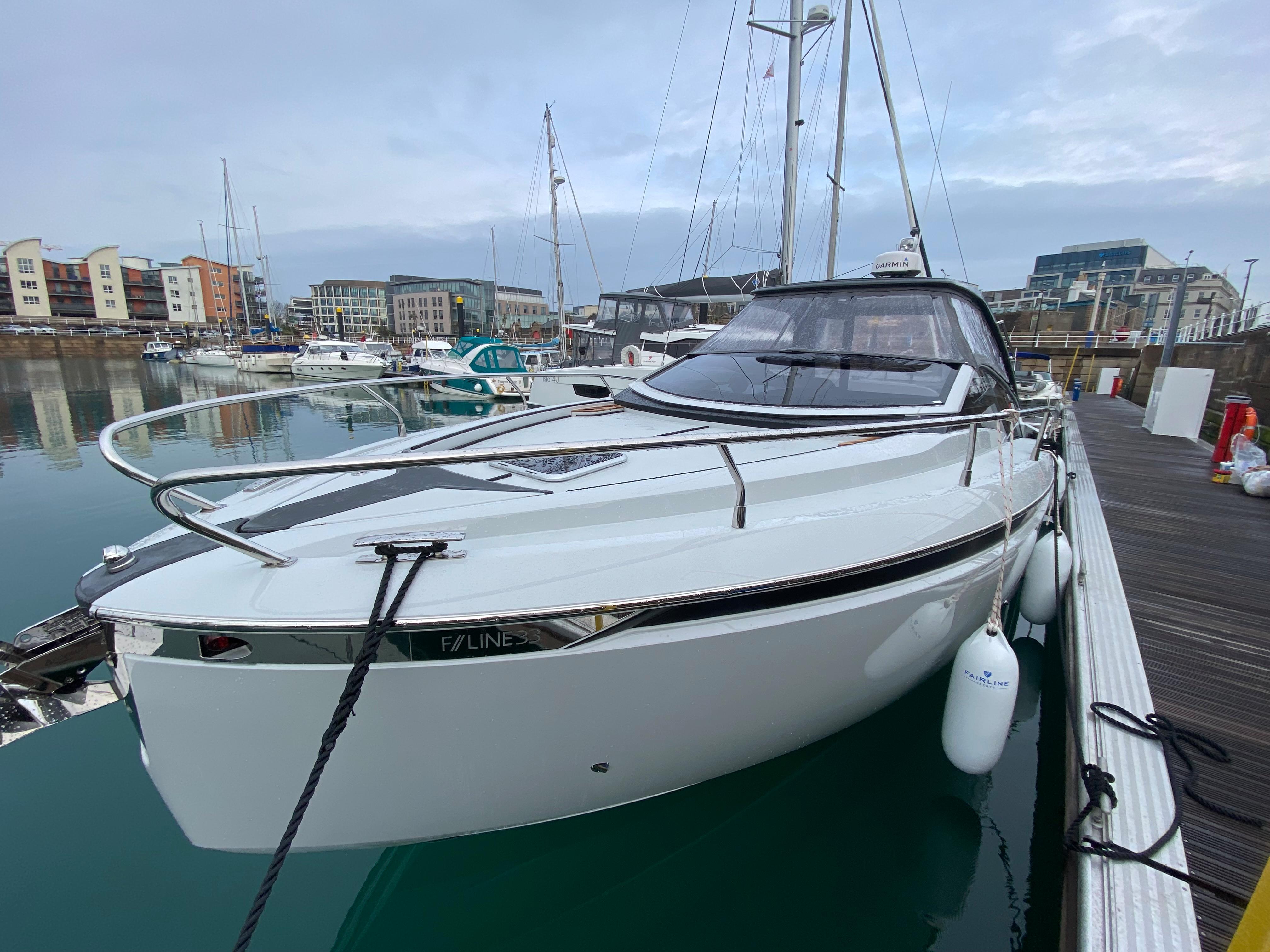 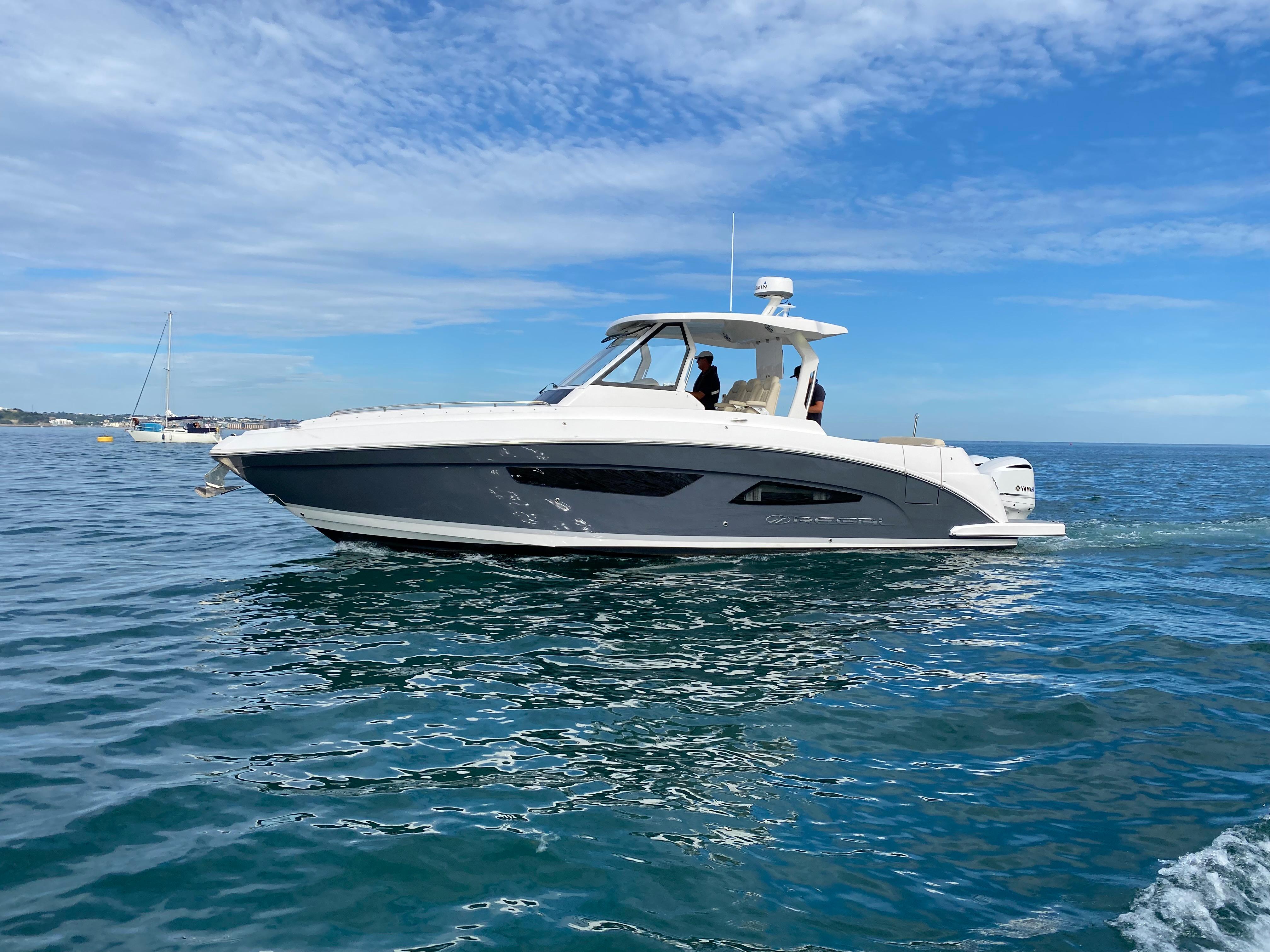 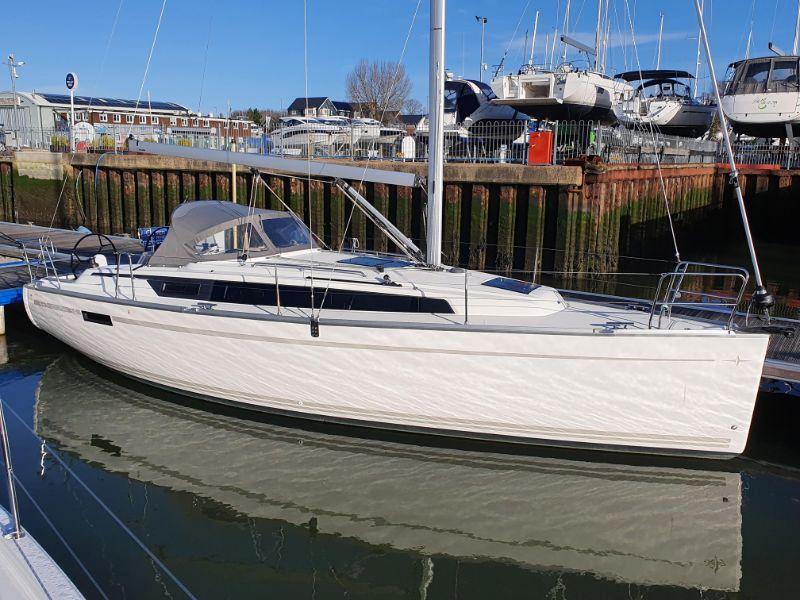 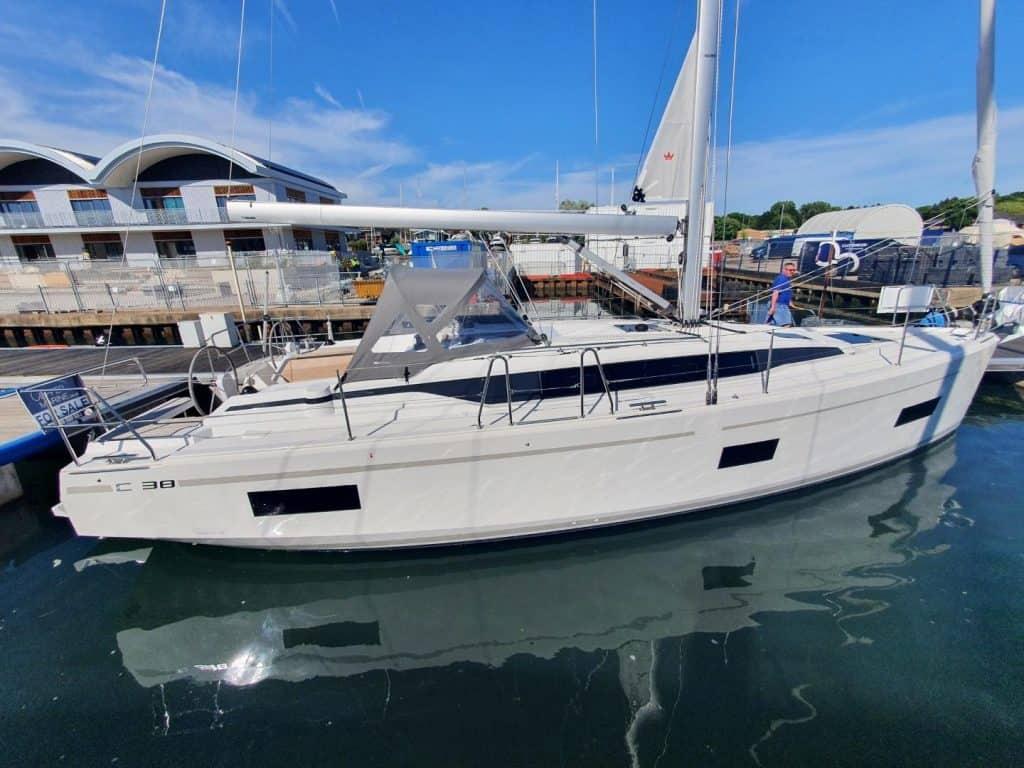 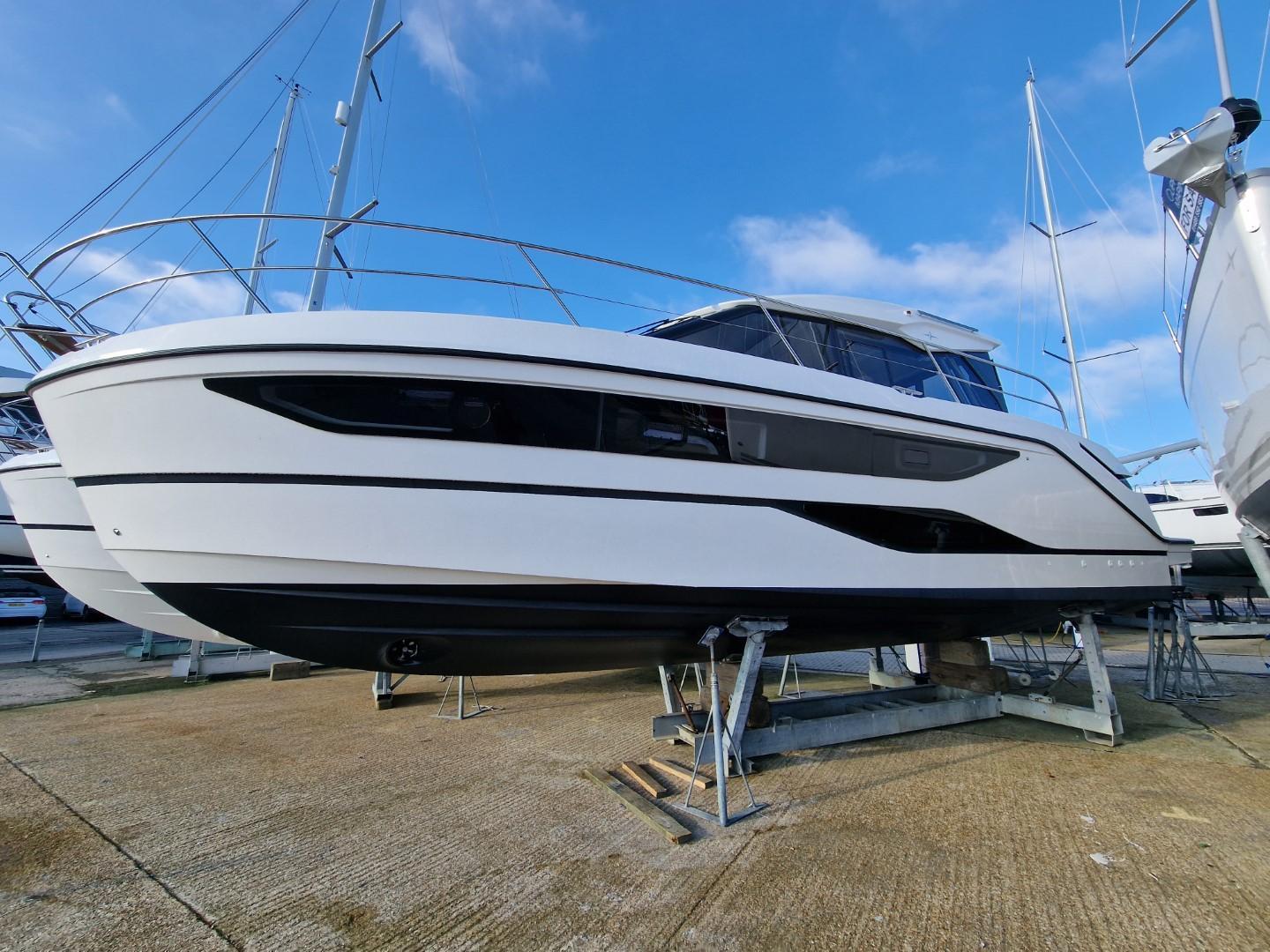 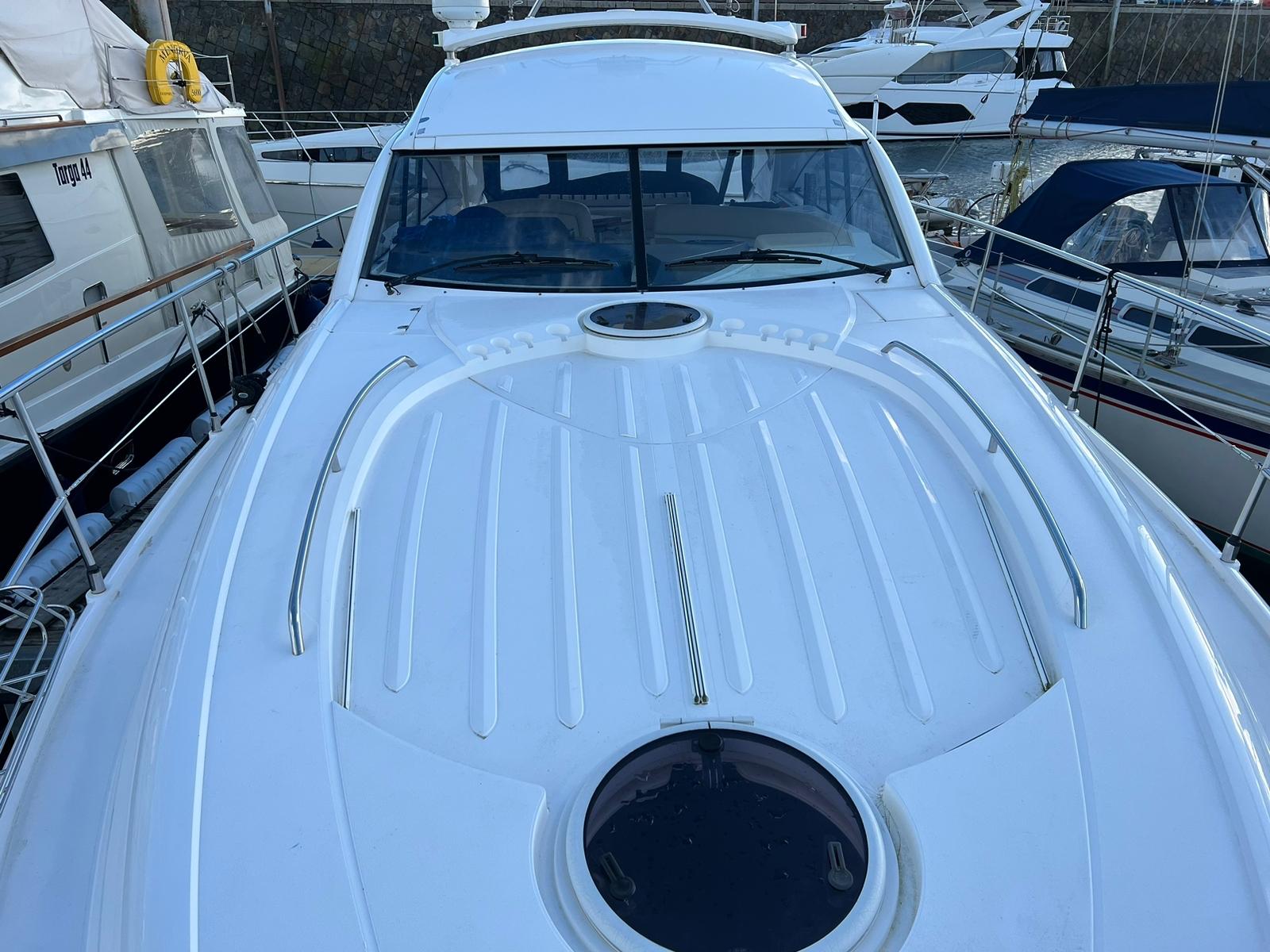 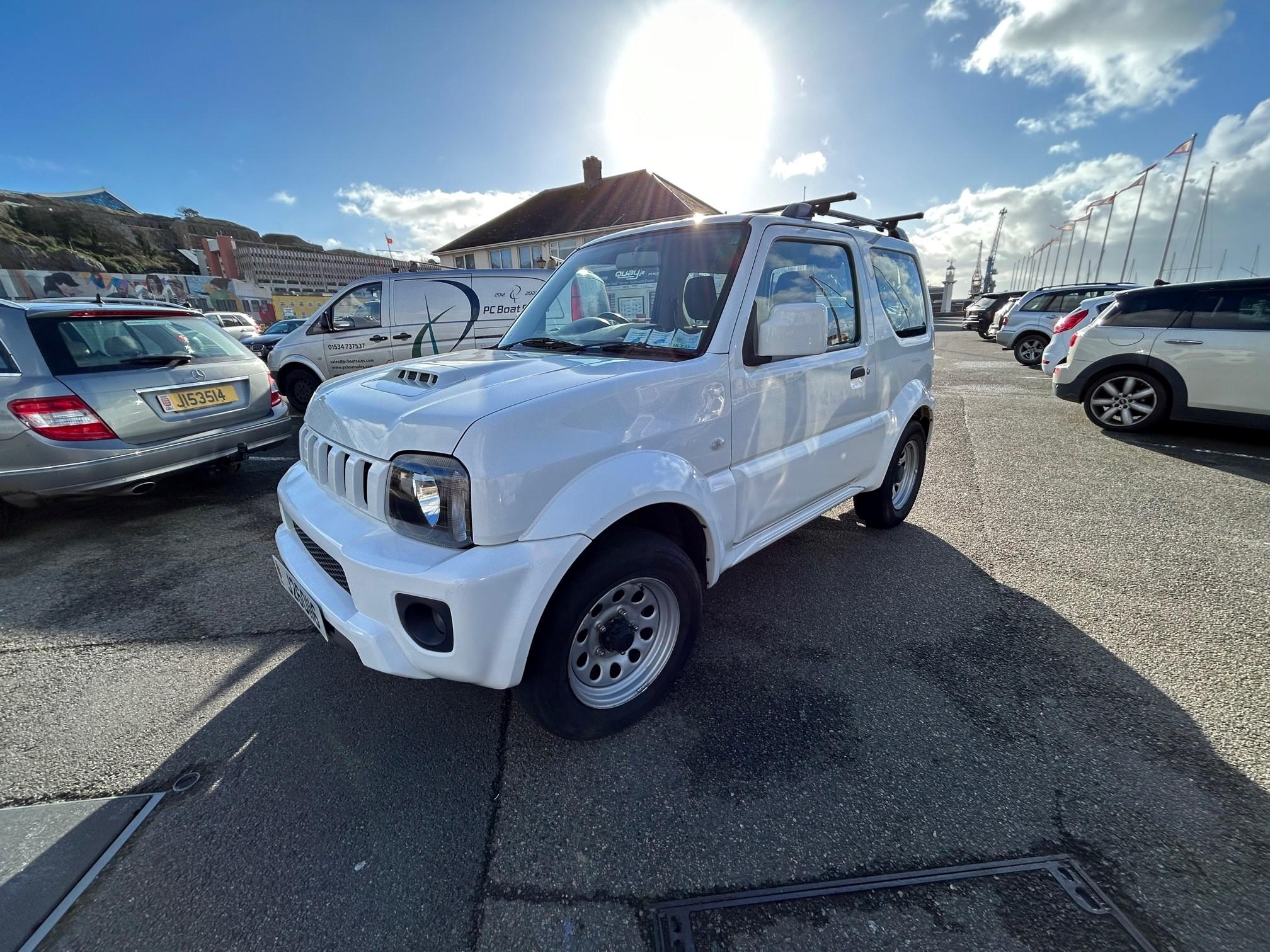 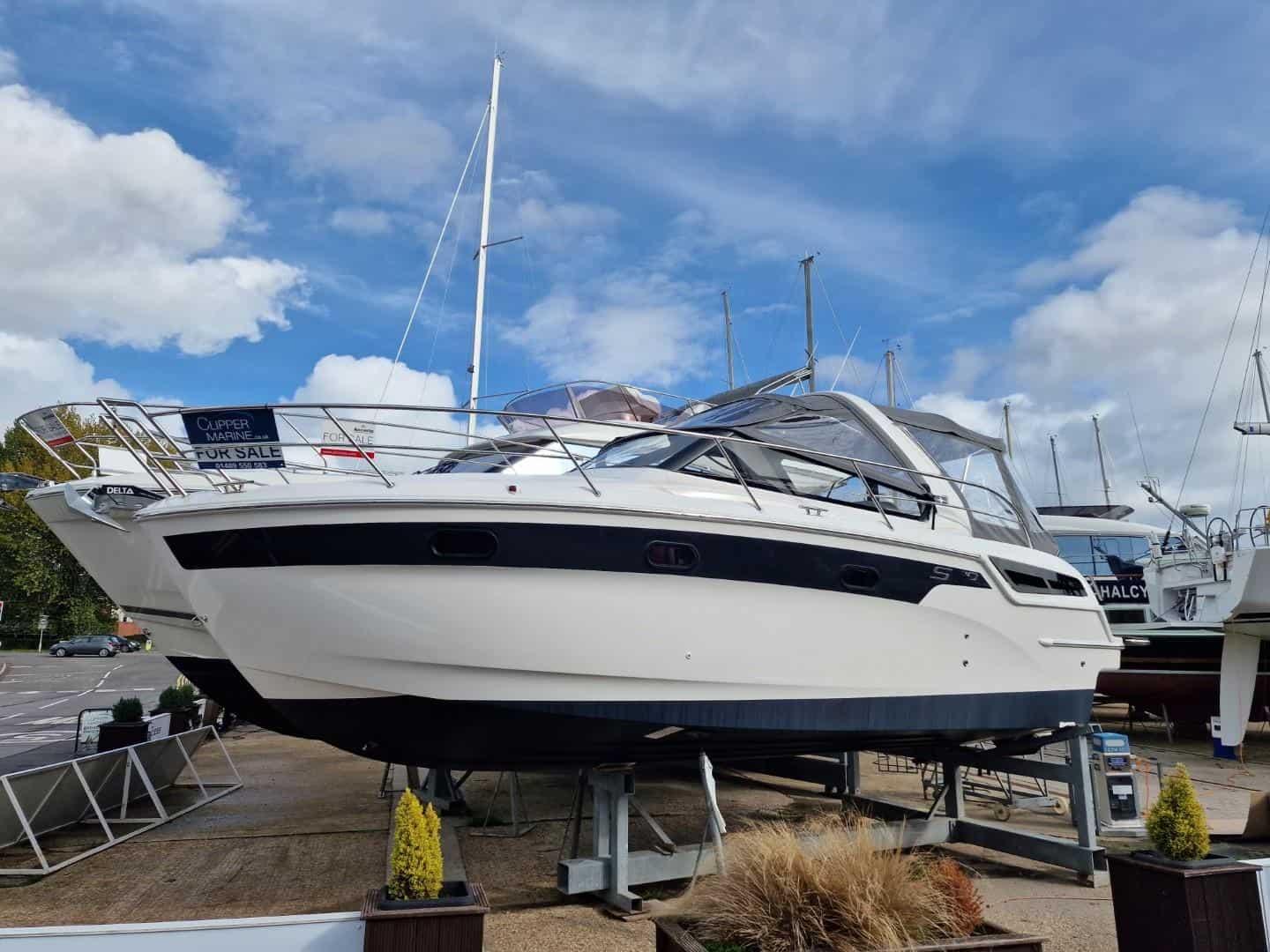 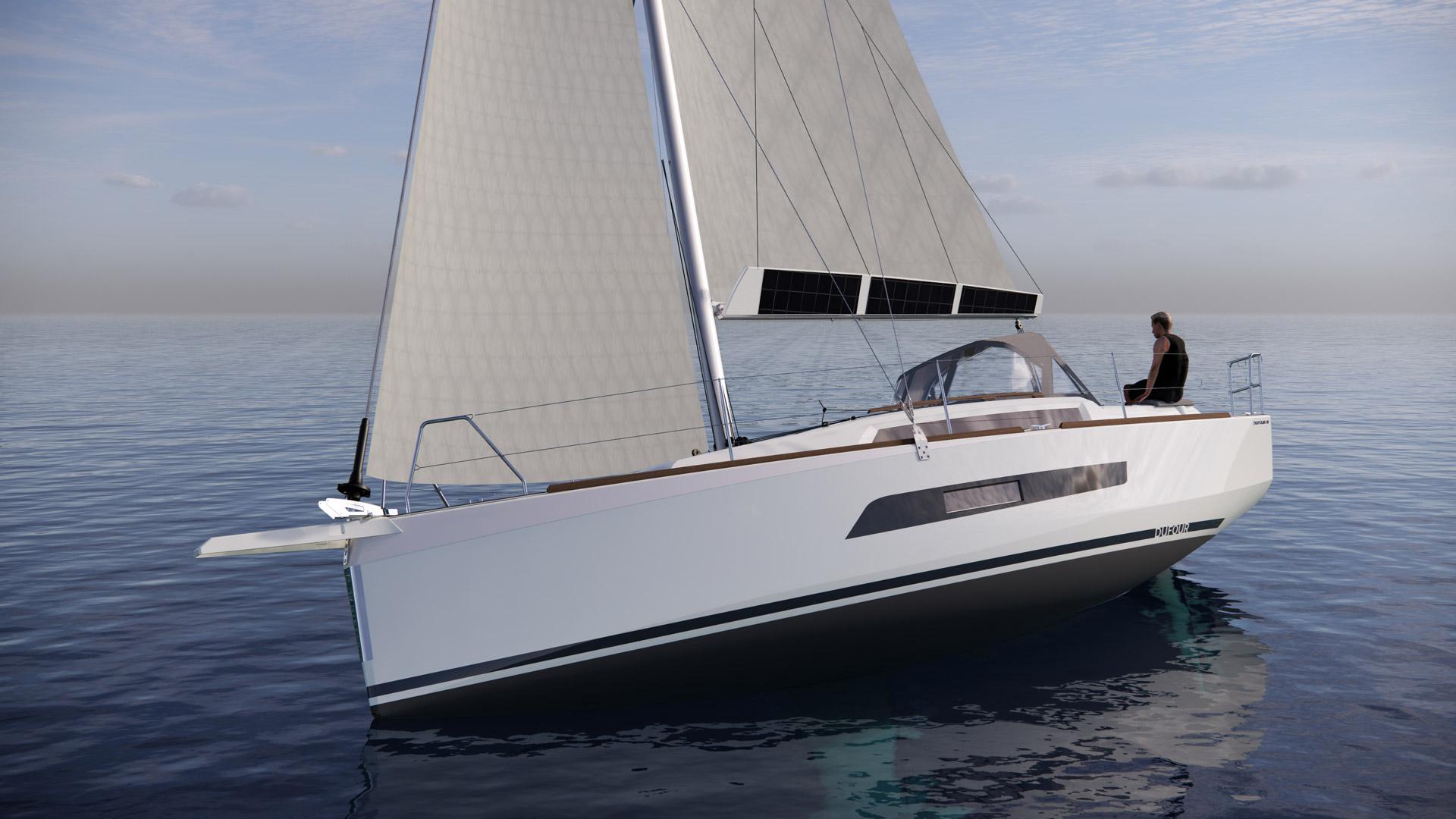 Our Brands, your new memories...

From 3 Meter Jets Skis to £3,000,000 pound luxury motor yachts. Your guilty pleasure awaits from our carefully selected premium brands. Browse through all of your choices from the brands tab 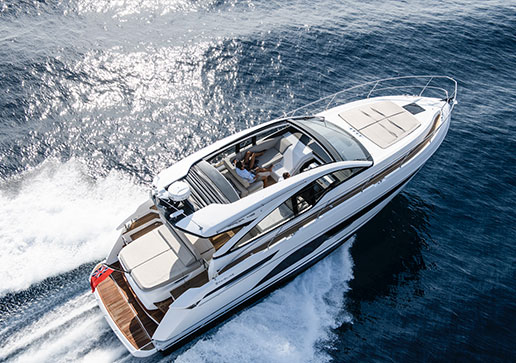 Luxury boats from 33-68 feet built in Britain and sold around the world. Since 1967 Fairline have been building boats in Oundle, Peterborough, UK. Hand crafted to perfection these sport cruisers and flybridge yachts have gained a loyal customer following. Offering first class customer service and an ever evolving line up of models keeps Fairline at the top of their game. Building work began in 2018 at the Fairline Marine Park, Southampton. This shore-side manufacturing facility enables Fairline to begin building larger yachts than ever before, for a worldwide market eager to see the next generation of big Squadron’s. 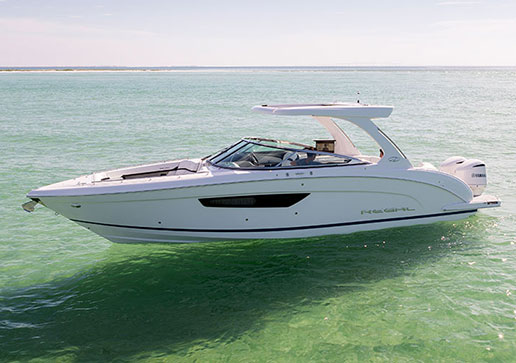 The boats from 19 to 42 feet the ranges flow from Bowrider, Cuddy, Deck Boat, Surf boat, Express Cruiser and Sports Coupe. A day in the bay to a week away regal caters for it all. Building boats since 1969 Regal boats tick every box. 5 Year warranty and endless options just a few reason why we choose REGAL! 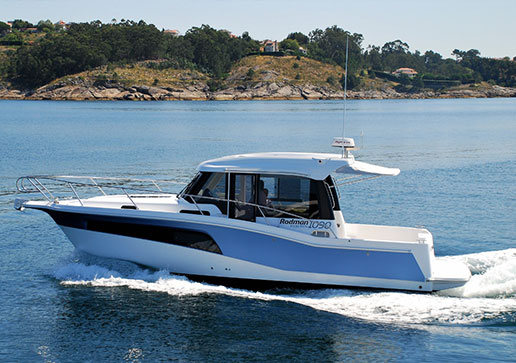 With its new Fisher and Cruiser Series, Rodman has once again reasserted its commitment to lovers of the sea, offering them a complete sailing experience shaped by the vision that has imbued Rodman´s boat building activities for more than 43 years. 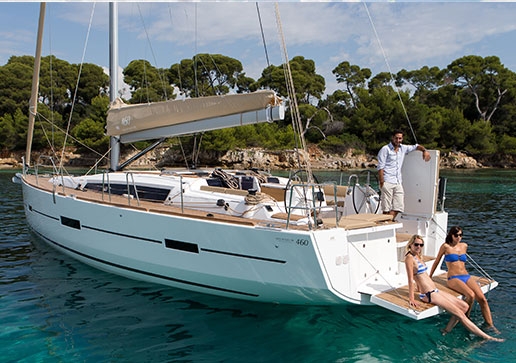 Michel Dufour, an engineer and sailing enthusiast from La Rochelle, decided to set up his own shipyard back in 1964. Specialising in the design and sale of French yachts for over 50 years, Dufour Yachts has established a reputation as a leading company in its field. This success is down to two beliefs. Michel Dufour has always been convinced that sailing would move with the times due to the advent of new technologies and innovative materials, and also firmly believes that sailing will continue to embody a pioneering and adventurous spirit. He is determined to take sailing pleasure to new heights. 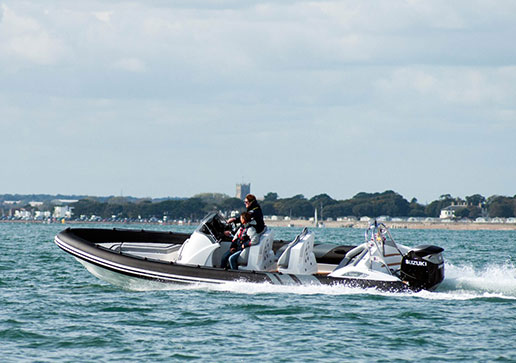 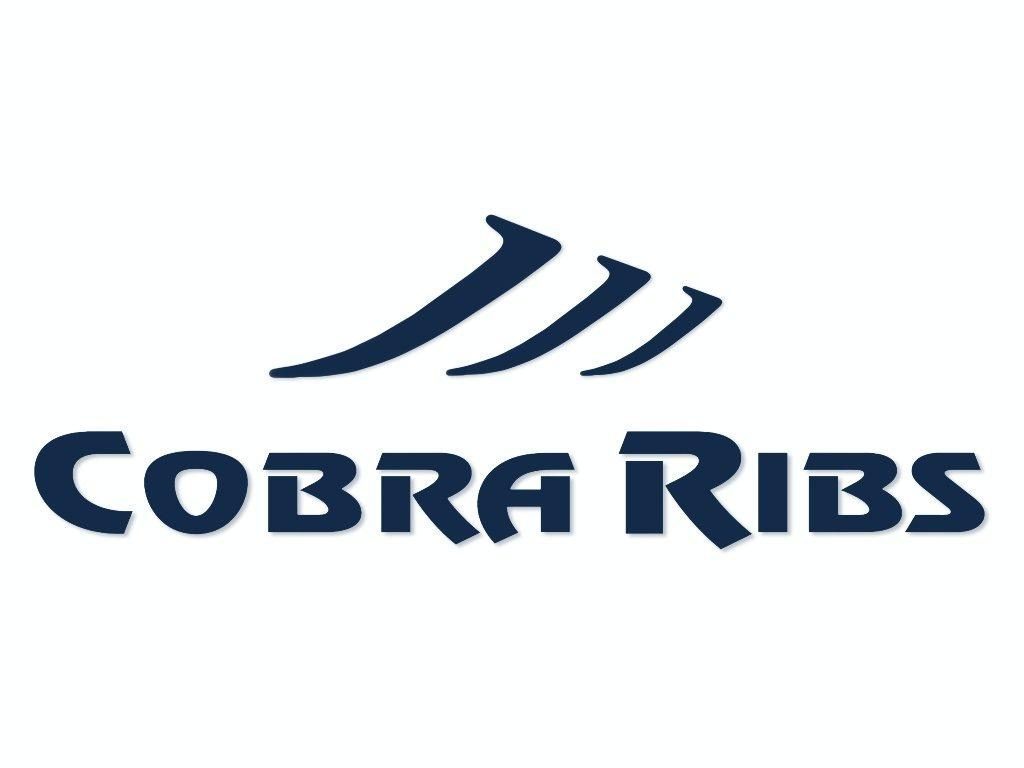 At Cobra we have a range of custom RIB’s for sale and we are proud to offer the leading Cobra Rib design with its renowned Deep V Hull, in the world famous power boats Nautique range, or in classic Heavy Duty finish, offering a solution to all possible requirements.

All of our Cobra’s are bespoke to your individual needs and start at 6.2m right through to 9.7m in overall length. We have been a leading RIB manufacturer since 1988 and have established a good reputation and customer base across the UK and Europe. 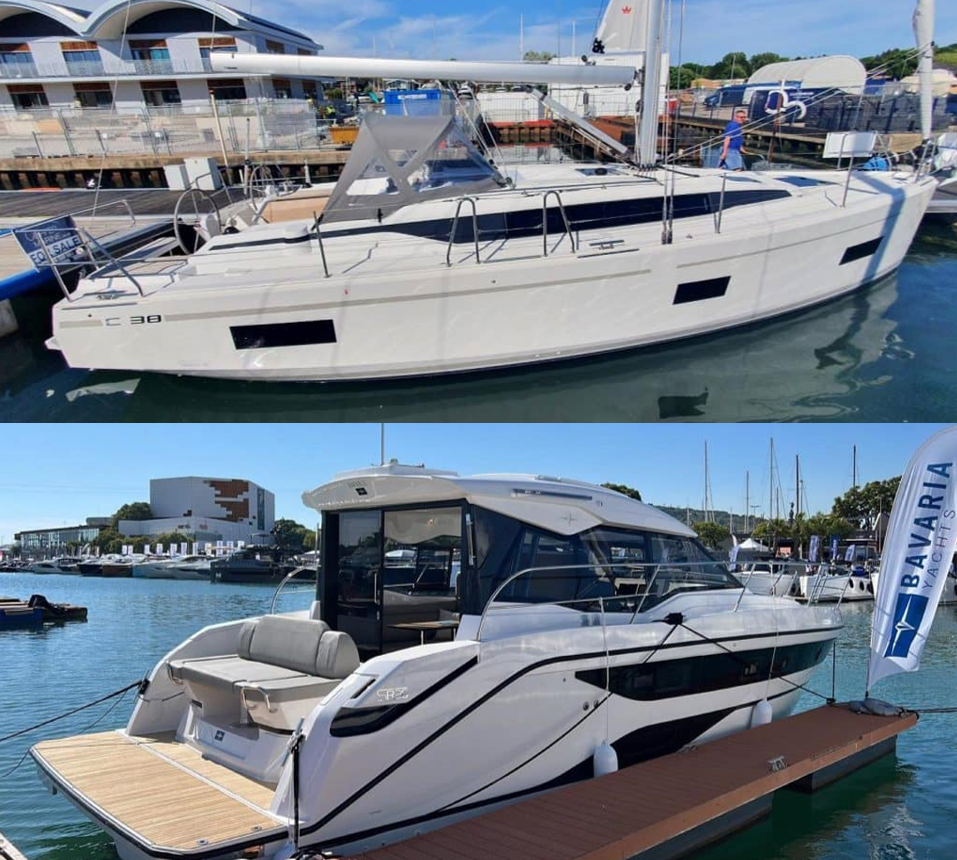 In collaboration with the Italian design agency Too Design, Bavaria has developed an exceptional and luxurious range of motor yachts that satisfy every demand. With their spacious living and outdoor areas, superior craftsmanship and unwavering customer support, Bavaria is committed to major innovation across the product line, all aimed at improving the boating experience for your family, friends and guests. 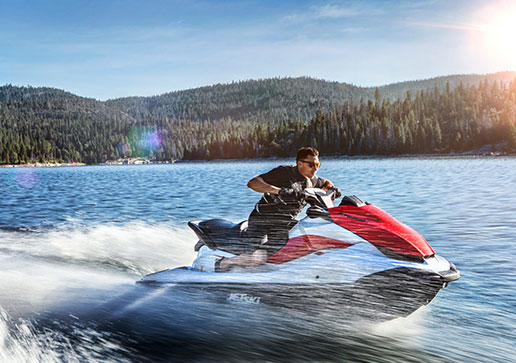 As Channel Islands distributor, PC Boat Sales limited, will introduce Kawasaki’s impressive new 2021 Jet-Ski® fleet, comprising of multi-seat models and Kawasaki’s latest version “stand-up” Jet-Ski® the SX-R. Each new model is equipped with either a normally aspirated or supercharged four-cylinder, four-stroke specialised Kawasaki marine engine. With power outputs ranging from 150ps right up to 300ps Kawasaki have a Jet-Ski® for every application.

Kawasaki is widely acknowledged as playing a fundamental role in the birth of personal watercraft and they coined the term ‘Jet-Ski’, which it subsequently trade-marked. In 1973, the company released the world’s first mass-production Jet Ski® watercraft, the JS400, paving the way for the beginning of the personal watercraft market.